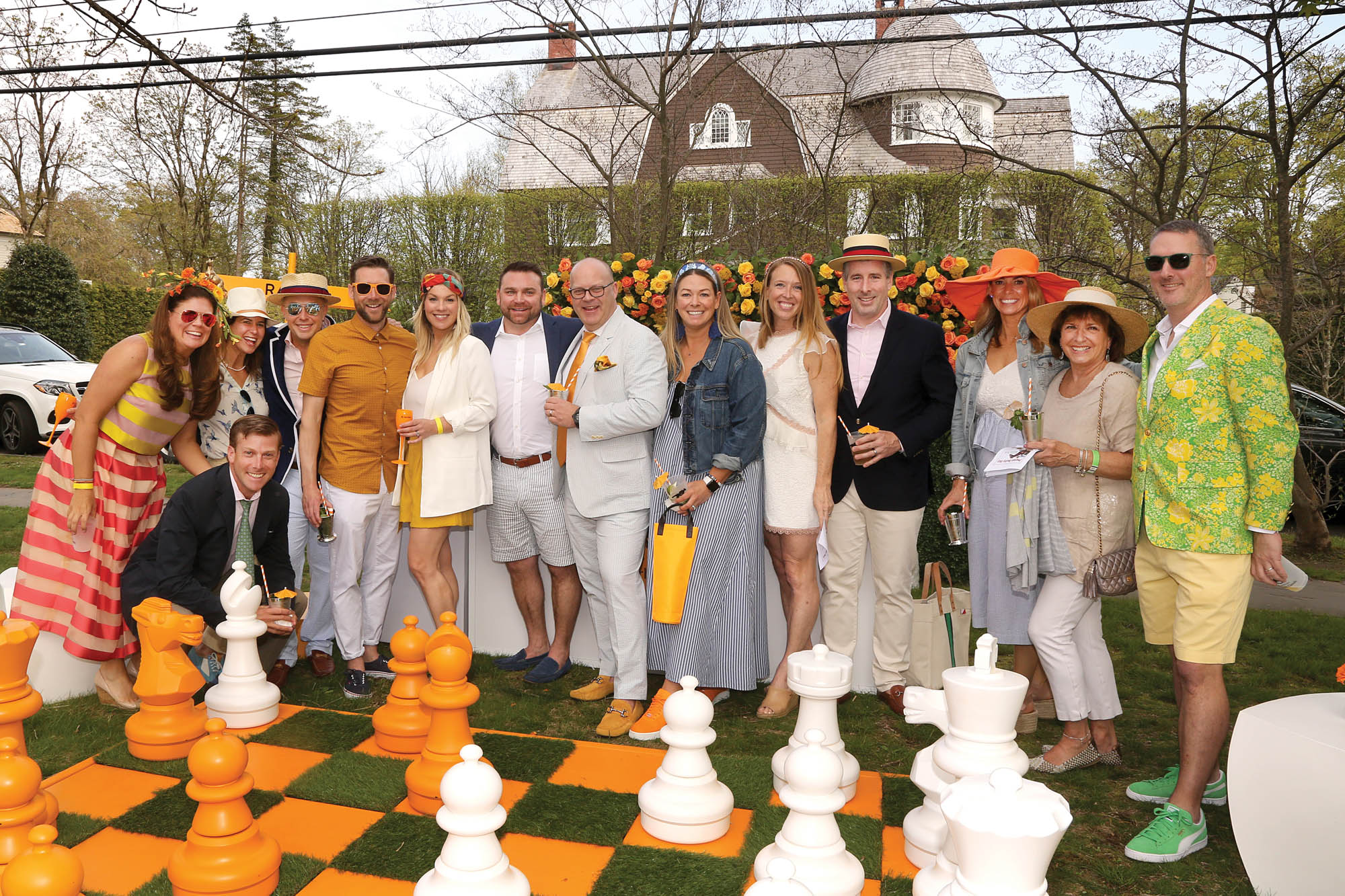 There are few sporting traditions as steeped in history as the “Run for the Roses,” aka the Kentucky Derby, held at Churchill Downs in Louisville every May. And few sporting events inspire such stylish, cultured and fashionable merry-making that Derby does. From the big feathery and flowery hats to the sterling cups filled with mint juleps, to the shiny colorful silks of the jockeys and the glistening coats of the ponies, this exciting race—lasting on average two minutes—is something millions of fans look forward to each year.

The Kentucky Derby is an American classic—a tradition that began in 1875. The father of the event, Meriwether Lewis Clark, was the grandson of William Clark – of the famous explorer duo Lewis and Clark. In the 1870s, Clark visited Europe where he attended England’s Epsom Derby and the Grand Prix de Paris Longchamps. Blown away by the pomp and circumstance of these events, Clark was inspired to create an American version to celebrate the “sport of kings.” With the gift of land from his uncles John and Henry Churchill, and after formally organizing a group of local race aficionados comprising the Louisville Jockey Club, Clark and the Club raised funds to build a permanent racetrack in Louisville, Kentucky. On May 17th, 1875, the racetrack gates opened to the very first Kentucky Derby. While a cheering crowd of about 10,000 looked on, fifteen three-year-old thoroughbred horses raced one and a half miles.

While the high style of the Derby is something many of us are familiar with today, a horse race was not an event most American women would feel comfortable attending back in 1875. A typical upper-class American woman would most certainly have eschewed the drinking and gambling that normally takes place at a racetrack. Clark, knowing that European races were a spectacle designed to entertain both sexes and were an event for those in high society, set out with his wife’s help to entice women to join their husbands for the day. Their PR campaign invited Louisville ladies to come and picnic at the event. The key, though, was to announce that “full morning dress” was required – code for wearing their best fashion which included the finest in millinery. From then on, Derby was as much an event about fashion and style as it was about the nation’s finest race horses.

Like most other beloved American sporting events, you don’t have to be physically present at the race to watch, cheer, and celebrate it in style. Countless events happen across the US every Derby day, from parties at hip bars and restaurants in Los Angeles, New York, and Washington DC, to public tailgating events in affluent suburbs. One such Derby party much loved in its community takes place at Southport, Connecticut’s historic Pequot Library. The Derby Party Fundraiser was started in 2009 by Graham Michener and his wife, Jane. Southport residents, the Micheners loved taking their kids to the Pequot library. They were especially drawn to the grand expanse of lawn that stretches out in front of the historic building designed by noted American architect Robert H. Robertson. “We noticed that this was an underutilized great lawn,” explains Jane Michener. “We envisioned a festive, fun Derby Day Party which would be both a “friendraiser” as well as a fundraiser.”  Graham was a board member of the library, and together with staff and volunteers there, they created the first Derby Party event. The tradition continues today – and this year marks its post-pandemic return.

“After a two-year hiatus, we are thrilled to be hosting our Derby Day fundraiser on May 7th,” says Stephanie Coakley, executive director of Pequot Library. “The response has been overwhelmingly positive, and it is evident that Pequot Library’s patrons and friends are very much looking forward to supporting the Library at this trademark annual event.”

Pequot’s Derby party is quite a sight to behold and the event sells out fast. The festivities start with tailgaters parking their cars in a horseshoe pattern on the Great Lawn, with elaborately decorated and themed trunks facing the library. Tailgaters and individual ticket holders stream into the event, donning their dramatic hats and stylish Spring apparel as they mingle with other guests, enjoy drinks in the spirit of the day, and delicious local cuisine. A few minutes before the race, everyone convenes in the auditorium to watch on the big screen. Since no one wants the fun to end, there is even an after party with a DJ and dancing. It’s a celebration of community, fashion, and the magic of this historic race.

Five Derby Deets (you may or may not know) 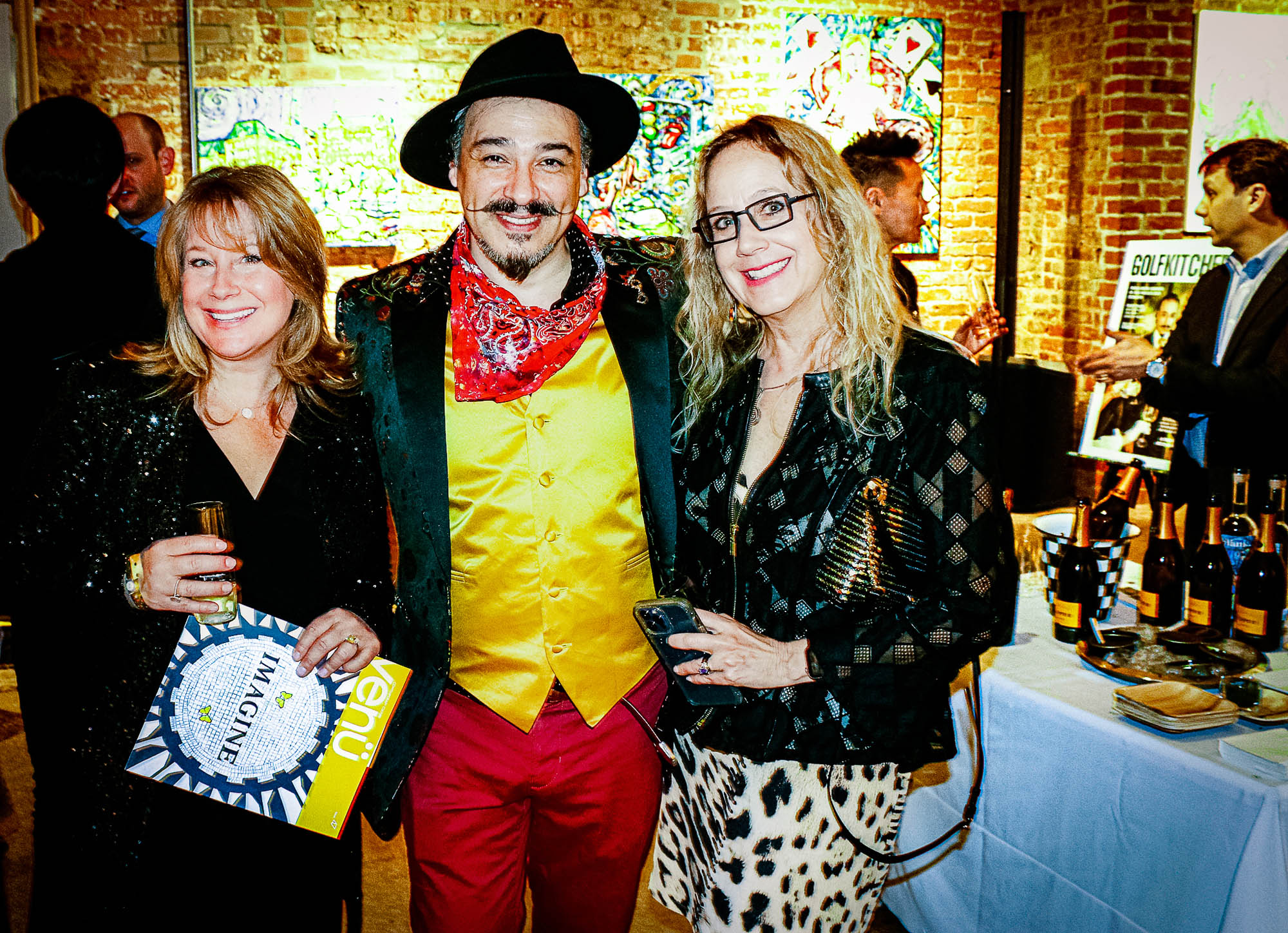 What Does Wine Have to Do With It? 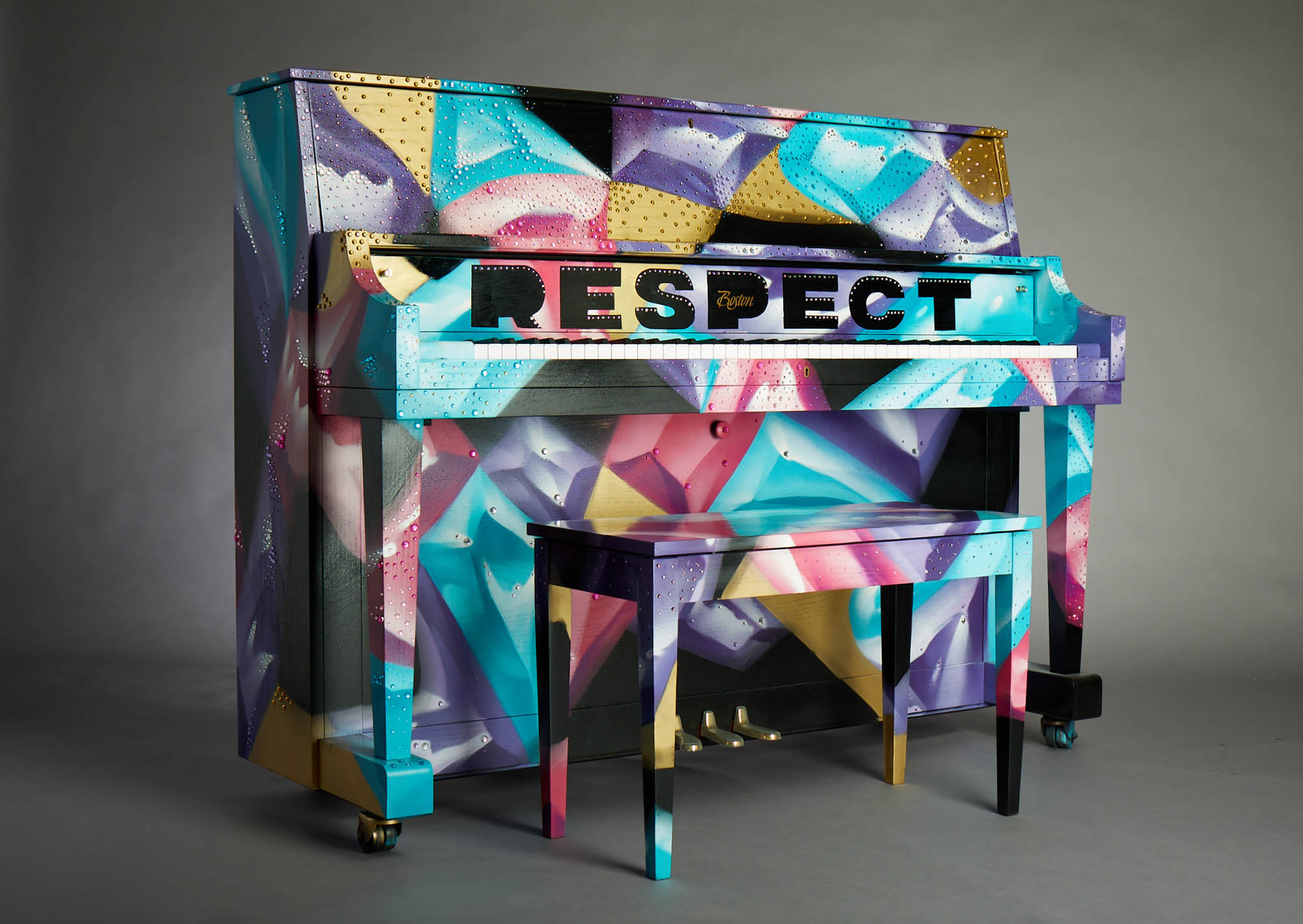 A Gifted Piano and the Artists Who Immortalized it 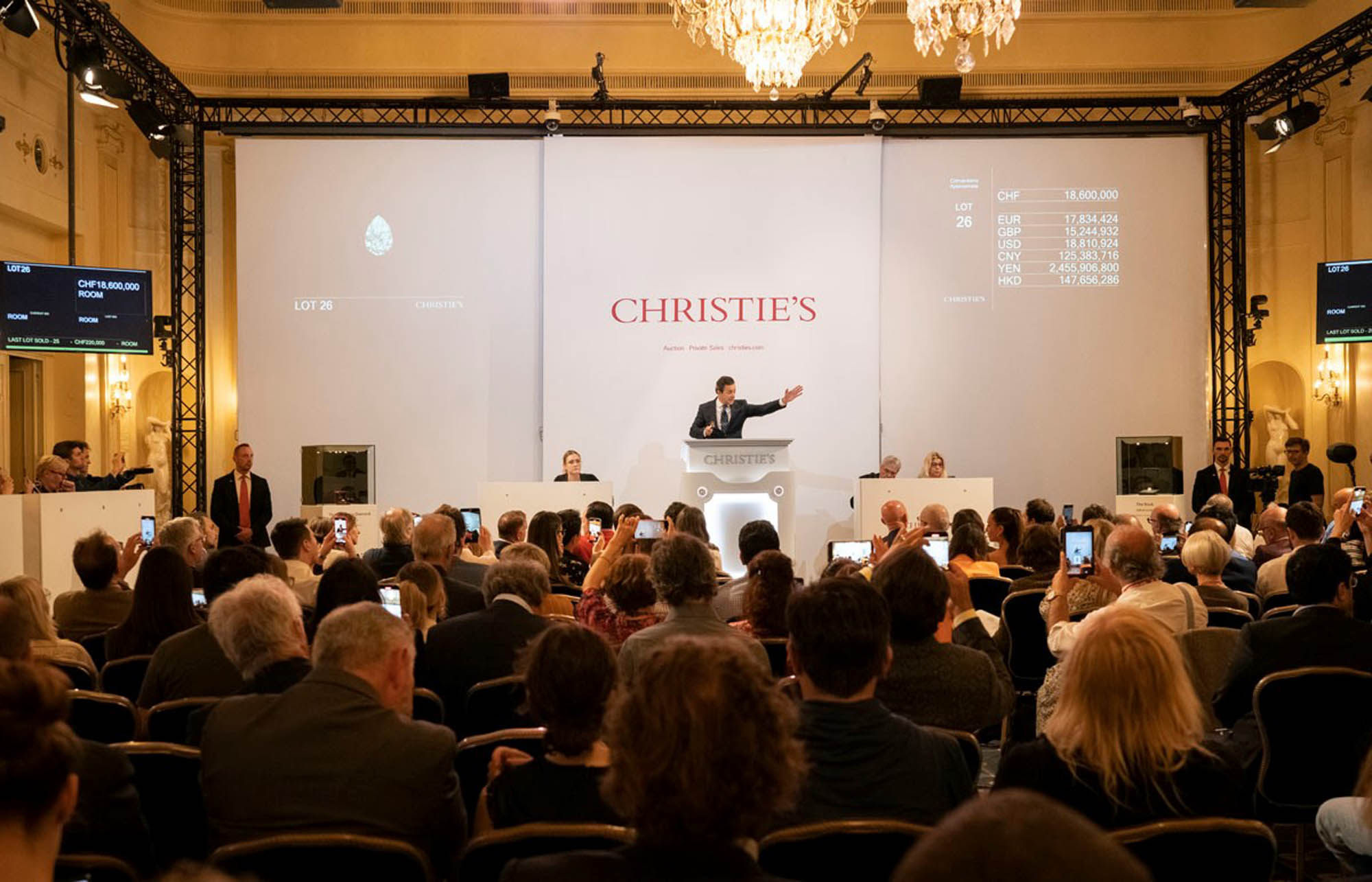 Prev. article
Valued Virtues: Capitalize on the Equity of your Luxury Assets without Selling
Next article
WineaPAWlooza
TOP